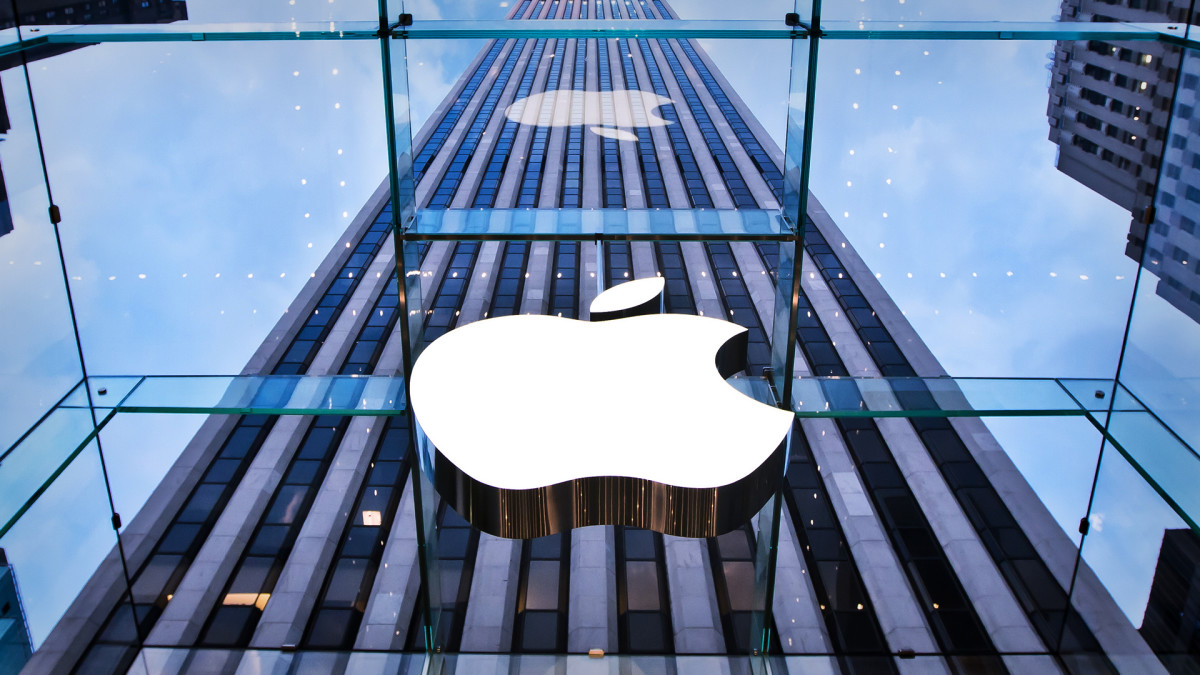 Apple's (AAPL) - Get Apple Inc. Report is reportedly preparing to take on its biggest tech rivals in a bid to conquer the metaverse, the virtual world that appears to be coming.

A key element in the computer giant's arsenal will be its AR/VR headset.

Analysts have been predicting that the headset will cost around $3,000, while Bloomberg said Apple has discussed price points above $2,000.

At this price, it will be one of the most expensive virtual reality headsets on the market.

However, Apple has reportedly run into some real world delays on its way to metaverse.

Debut to be Pushed Back?

The company is considering pushing back the debut of its mixed-reality headset by at least a few months, potentially delaying its first major new product since the Apple Watch in 2015, Bloomberg reported, citing people familiar with the situation.

The headset was targeted for an unveiling at Apple’s annual Worldwide Developers Conference in June, followed by a release later in the year.

But development challenges related to overheating, cameras and software have made it harder to stay on track.

Apple did not immediately respond to a request for comment.

Last week, the Wall Street Journal reported that investors and analysts are talking up Apple’s potential to exploit the metaverse.

Chief Executive Tim Cook has said it will be vital for the company’s future.

The biggest names in the tech sector are fighting to take over the metaverse as Apple, Microsoft (MSFT) - Get Microsoft Corporation Report, Facebook parent Meta Platforms (FB) - Get Meta Platforms Inc. Class A Report , HTC and Sony (SNE) - Get Sony Corp. Report invest in hardware interfaces to pair with platforms they are building.

Virtual and augmented reality eyewear is the primary interface that developers from all the major electronic companies are producing in the hopes that users will adopt the ecosystem of the manufacturer.

Meta has patented multiple technologies that wield users’ biometric data in order to help power what the user sees and ensure their digital avatars are animated realistically, according to the Financial Times, which reviewed hundreds of applications to the US Patent and Trademark Office.

One Meta patent, granted on January 4, lays out a system for tracking a user's facial expressions through a headset that will then “adapt media content” based on those responses.

Another patent proposes an "avatar personalization engine" that can create three dimensional avatars based on a user’s photos, using tools including a so-called skin replicator.

Meta has been working on Project Cambria, a new high-end VR/AR headset. The company is currently selling Oculus Quest 2.

In 2020, the company acquired North which had purchased many of the patents behind a smart-glasses project that originated at the computer chip giant Intel (INTC) - Get Intel Corporation Report, the New York Times reported.