Apple rakes in more money from gaming than Nintendo, Sony, others combined: Report 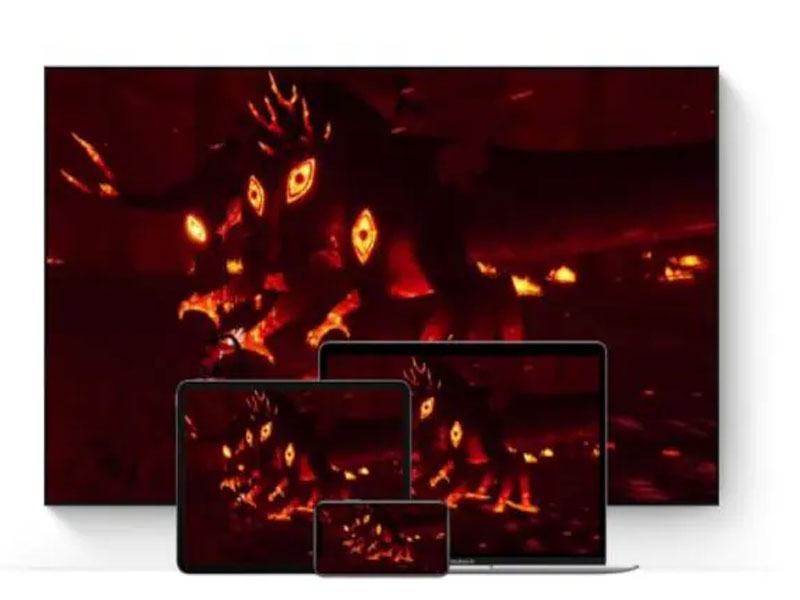 A report from The Wall Street Journal says that, device-maker Apple rakes in more money from gaming than Microsoft, Nintendo, Sony and Activision Blizzard combined.

This is despite the fact, that Apple doesn't make any games. It simply pockets the revenue from the thousands of games, published on the Apple App Store. As the Epic Games and Apple trial showed us, Apple takes a 30% cut from the sales and like the verdict of the trial told us, this isn't going to stop anytime soon.

Analysis of the figures released as part of the trial and published by The Wall Street Journal, showed that in the fiscal year of 2019, Apple earned $8.5 billion during that period, more than the four gaming powerhouses combined.

The revenue is at least $2 billion more than what Microsoft, Nintendo, Sony and Activision Blizzard managed to earn during the same period.

The analysis also revealed that the revenue generated, made up of 69% of the total $15.9 billion generated from the app store overall, during the year.

Apple sells more devices than console manufacturers, and it makes sense for people locked into the ecosystem, to buy games from the app store.

Speaking with The Wall Street Journal, an Apple spokesperson said that the margins bought up in the trial, did not account for joint operating costs associated with the App store. As such, the revenue was only tiny percentage of the actual cost.