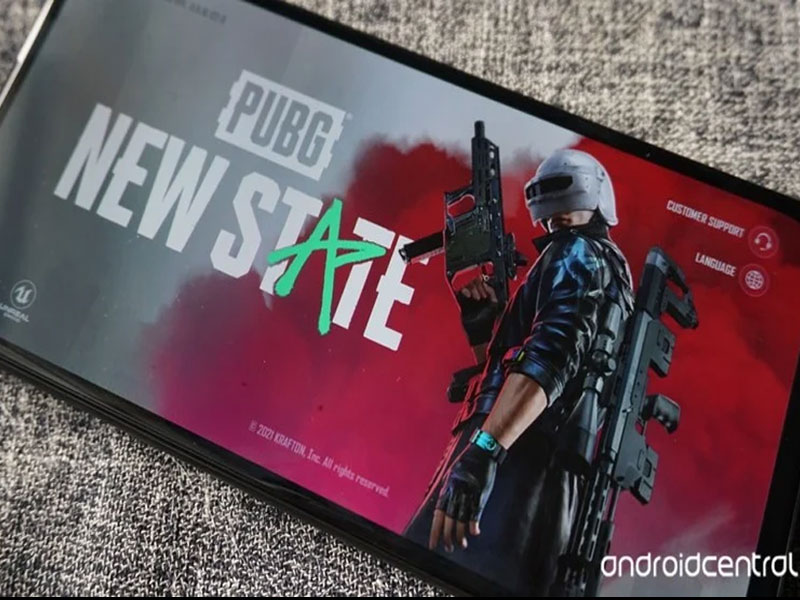 The Genshin Impact memes are out in full force because two more polearm users were announced.

elcome back to Android Central's second monthly Android gaming recap. We always strive to give you the latest gaming coverage surrounding Android, PlayStation, VR, and Stadia, with a roundup of the biggest monthly news in one convenient place. November was fairly quiet on the Android gaming front save for the highly-anticipated launch of PUBG: New State, which didn't exactly go as the developer may have hoped. So let's check out everything that happened and what you may have missed.

PUBG: New State didn't exactly have the type of launch the developer was hoping for. While we called it a "solid entry that builds upon PUBG Mobile" in our review, we also noted its myriad of technical issues and its barebones content — at least at launch.

As it turns out, the "next-gen battle royale" isn't so next-gen. It's understandable for any multiplayer game to have server problems at launch, but PUBG: New State's issues were more far-reaching. Players encountered frequent graphical and performance hiccups, along with hackers ruining the ruin. On the bright side, the developer did implement more anti-cheat technology, so there's that.

Time will tell whether PUBG: New State has legs, but as it stands, it might be best to wait before you play it.