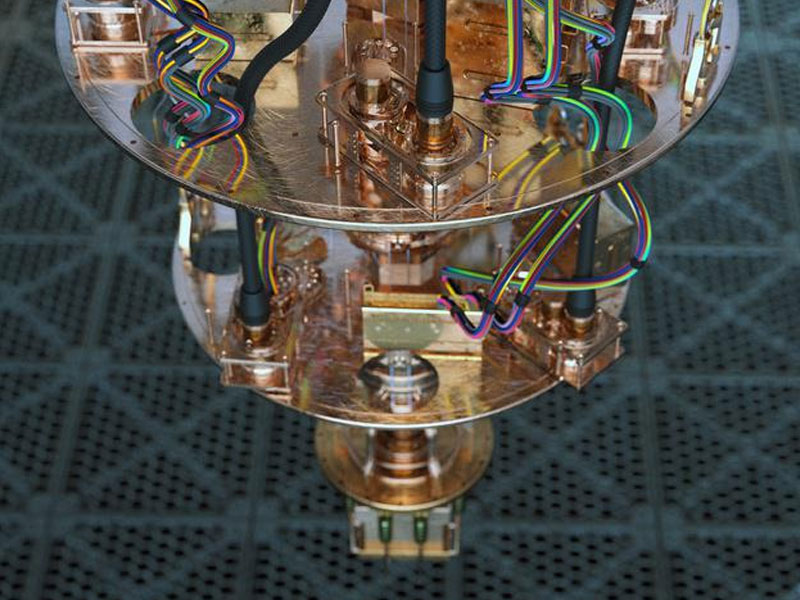 David Cowan had already been an investor at Bessemer Venture Partners for 20 years when he came across an upstart company that was rapidly building an audience around a novel idea: Watching other people play video games. The company was called Twitch. Shortly thereafter, Cowan and Bessemer led a $15 million Series B investment in the business. Less than two years later, Amazon came calling with an acquisition offer Twitch and Cowan couldn’t refuse. It was, in many ways, the dream scenario for a venture capitalist.

But it wasn’t long before Cowan began to have regrets.

“I invested in the company at like a $65 million pre-money (valuation),” Cowan says today. “And then 18 months later I had the opportunity to sell it for a billion dollars. And I thought, ‘Hurray.” And that was a big mistake. Because, you know, only two years later, the company was clearly worth $10 billion.

“I’d say the biggest lesson of that was that I had to recalibrate my expectations for what successful companies can do."

These days, Cowan spends his days investing in areas like space technology, cybersecurity and sustainable agriculture—sectors you might describe as deep tech or frontier tech. I spoke to him over Zoom this week about one particular investment that’s been making headlines this month. And by the sounds of it, underestimating this company’s potential is not going to be a problem.

Still a partner at Bessemer, Cowan is now also an investor in and a board member at Rigetti Computing, a quantum computing company that agreed to go public in early October by merging with a SPAC at a $1.5 billion valuation. That’s up from $129 million when Bessemer took its stake in the company last year.

I’ve tried before to explain quantum computing, and you can certainly find other explanations elsewhere, so I won’t go into too much detail here. Suffice it to say that quantum computers are a new kind of machine that exploits the inherent strangeness of very small particles to perform immensely complicated calculations, with the potential to be trillions of times more powerful than current supercomputers.

If the industry fulfills that potential, Cowan believes the consequences will be incredible.

Perhaps the most exciting applications of quantum computing are in medicine. There are trillions of atoms in each cell and trillions of cells in the human body, all interacting with each other in an unceasing biological dance. Current superconductors are seriously powerful machines, but unspooling that kind of choreography is beyond their reach.

It’s also beyond the reach of modern quantum computers. The technology for these machines is still in its adolescence. Theoretically, though, a quantum computer could map the way molecules and data points interact in previously unimaginable ways. And doctors and researchers could use those maps to find new therapies and cures.

The potential is equally vast in a wide range of other industries.

“It’s not going to change how you get your scoop of ice cream from the local store,” Cowan said. “But anything that requires machine learning or optimization, or certainly anything that requires an understanding of physics—like biology, chemistry, materials—anything that involves simulation, like designing airplanes or cars, anything that uses heavy computation, which of course is lots and lots of interesting industries—all of those will get a huge boost."