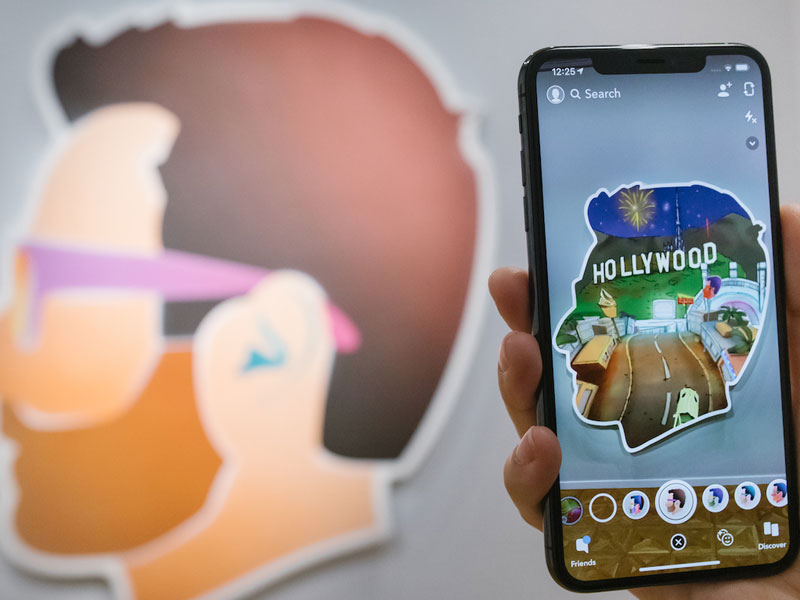 With the help of Snapchat, the Angeleno artist will bring five AR experiences of his Self-Portrait series to the Bass Museum during Art Basel Miami Beach.

Few artists understand the power of branding quite like Alex Israel, who has gone so far as to forgo the term “practice” in favor of “brand” to describe what exactly he does. Centered around a Southern California millennial lifestyle for which his iconic profile-in-shades logo has become somewhat of a sly emblem, Israel has lent his likeness to the worlds of entertainment, tech, and fashion, including high-profile collaborations with the likes of Louis Vuitton and Rimowa. Embedded within each of Israel’s endeavors is not only a landscape of his favorite city and a portrait of himself, but a savvy meditation on a world fueled by celebrity, product placement, and influence.

It should come as no surprise that Israel’s most recognizable works are self-portraits of his own profile. Bright gradated color fields, rendered at a large scale with airbrushed acrylic on fiberglass, replace his features with sharp contours and simplified forms; they recall 1980s Americana. Viewing one of his self-portraits perhaps evokes the opening sequence of a Hitchcock film, in which the legendary director’s profile is shrouded in ominous shadows. Israel’s version, of course, is much sunnier—he dons a signature pair of shades in each one.

To celebrate the long-awaited return of Art Basel Miami Beach, Israel will debut three never-before-seen self-portraits at the Bass Museum starting on November 29 with a twist. Visitors equipped with smartphones can overlay Snapchat’s groundbreaking augmented reality filters onto each of his physical works and bring them to life virtually. Each experience pens a symbolic love letter to Los Angeles—one takes viewers on a looping psychedelic joyride through the city while another sees a palm tree bursting through his face-shaped canvas.

Blending video and augmented reality, a brand-new experience called Self-Portrait (The Painter) sees Israel “paint” his profile in digital light on a transparent fourth wall before magically breaking it. He’ll even use Snapchat’s Landmarker technology on the museum’s facade to bring the building to life before his holographic self interacts with Sylvie Fleury’s Eternity Now (2015) and hops from letter to letter of the neon text-based work while waving and texting emojis to his viewers.

Israel first debuted a digital self-portrait experience during Cannes Film Festival 2019 at Le Centre d’art La Malmaison. It served as a major trendsetting moment in the progressive intersection of contemporary art and technology; within months, Apple was bringing artworks to life virtually using augmented reality through its newly established [AR]T initiative. The medium all but exploded during the pandemic lockdown, when museums temporarily closed and augmented reality seemed to be the only way to view and consume art. Even Judy Chicago got in on the action—the American feminist artist’s Atmospheres shrouded living rooms in technicolor smoke plumes thanks to a partnership with Light Art Space and the experiential design firm International Magic.

For now, Israel is keeping mum about what to expect. When pressed for further insight, he cryptically quipped “Come see my paintings through your phone at The Bass!” Cheeky, but on-brand. We’ll just have to wait and see. 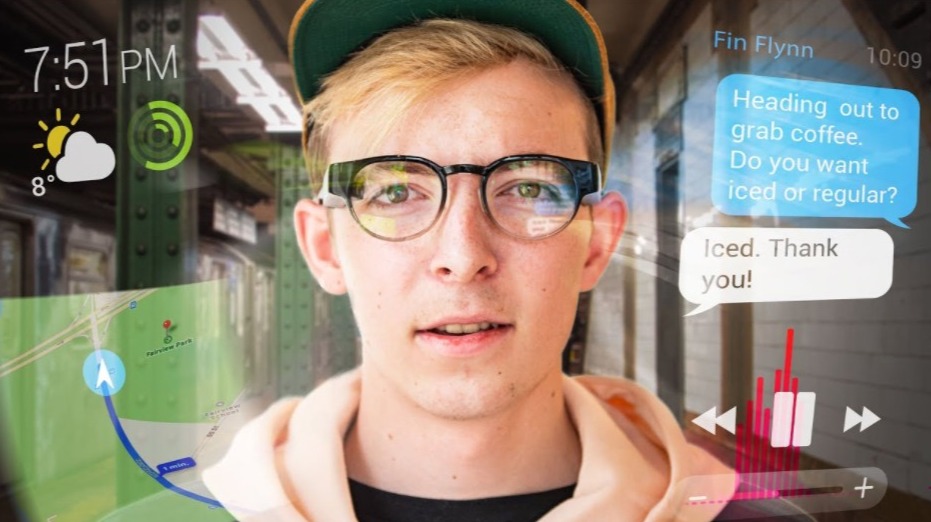 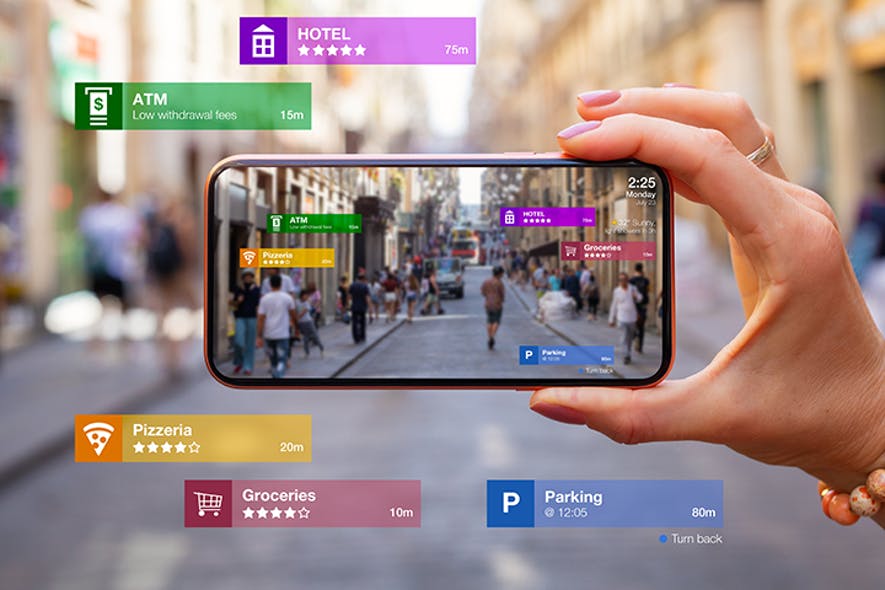 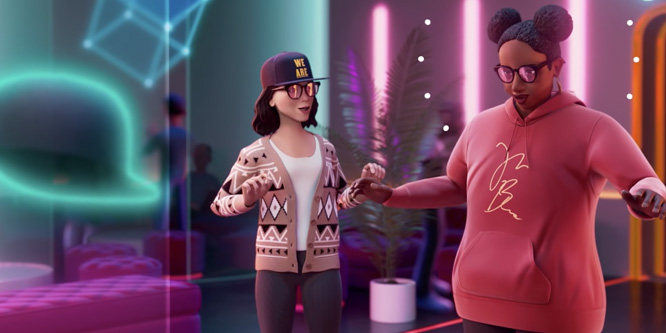 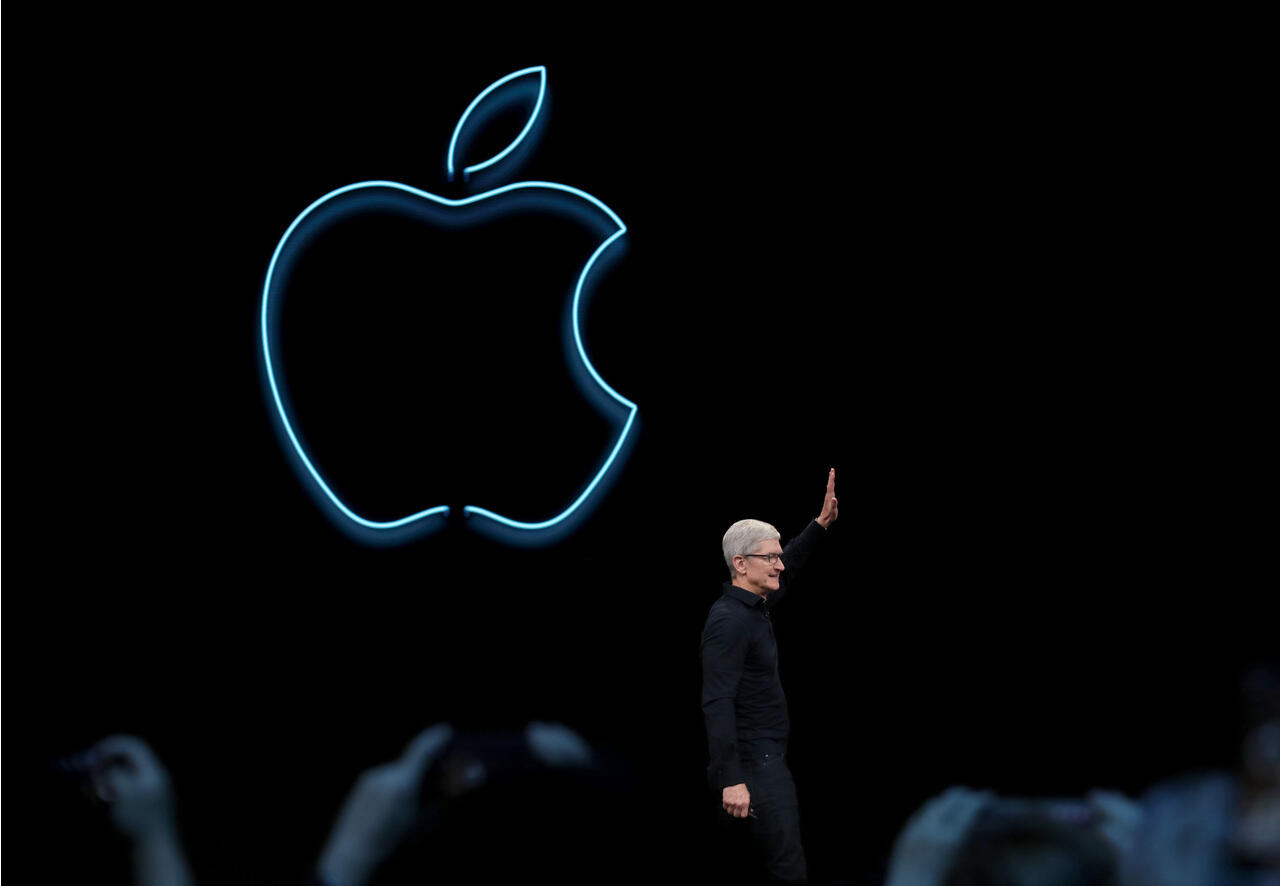 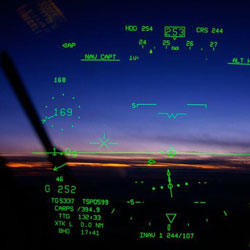