Ageism and advertising: The truth about how older people are portrayed 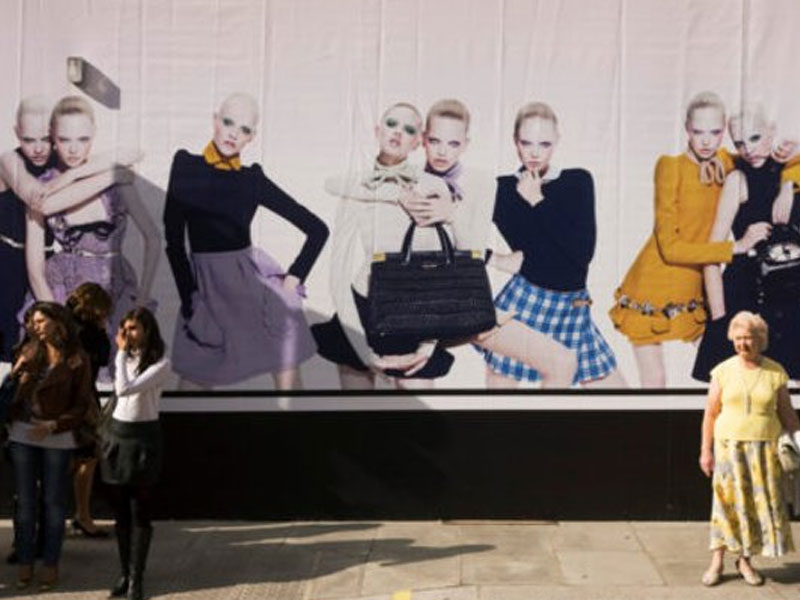 Ageism is rampant in the advertising industry. Source: Getty

Older people continue to be targeted by an ageist advertising industry, despite reams of research highlighting the blatant bias.

A 2021 survey by American over-50s site AARP has found that the over-50s are fed up with how they are portrayed in marketing campaigns.

According to AARP, the bias towards younger people harks back decades. “During the Mad Men heyday of the 1960s, young people represented the most potent growth sector of the economy. Tens of millions of boomers hadn’t decided what kind of shampoo, shoes or cars they preferred. Older people were thought to be frugal and already brand loyal,” they revealed.

“It was smart for marketers of nearly everything to target people between ages 15 and 25, when young consumers decided what they liked. But those teenage boomers have grown up to become savvy, adaptable consumers with lots of time, affluence and disposable cash. A major cause of ageism in advertising may be the lack of age diversity among those who are actually creating the ads.”

Social networking site for the over-50s Gransnet has found 85 per cent of ads aimed at older people rely on stereotypes, while 79 per cent claim their age group is patronised by advertisers.

Interestingly, language used in advertising was as important as imagery, with 55 per cent disliking words such as “older”, “silver”, “mature” or “senior”.

Earlier this year, Australia’s Business Insider found ageism had become worse during the global pandemic, with the gap between employment and being over 50 widening during the pandemic.

Forbes found that not only did ageism not reflect reality, but it was bad for business, stating, “There are an estimated 74 million Baby Boomers in America, and this group controlled 54 per cent of total US household wealth, giving Boomers the most spending power of any generation. Consider this: more than half of new vehicle purchases are reportedly made by buyers 55 and older. Close your eyes and picture the last car commercial you saw. Was the customer 55 or older?”

Earlier this year, veteran Australian actress Noni Hazlehurst dismissed the notion that older people weren’t interesting. But every now and again, advertisers get it right. And in June this year, several Victorian councils banded together to stamp out ageism in their communities.

In Australia, one quarter of the population is Baby Boomers, who own more than half of the nation’s wealth. Can advertisers really afford to ignore them? 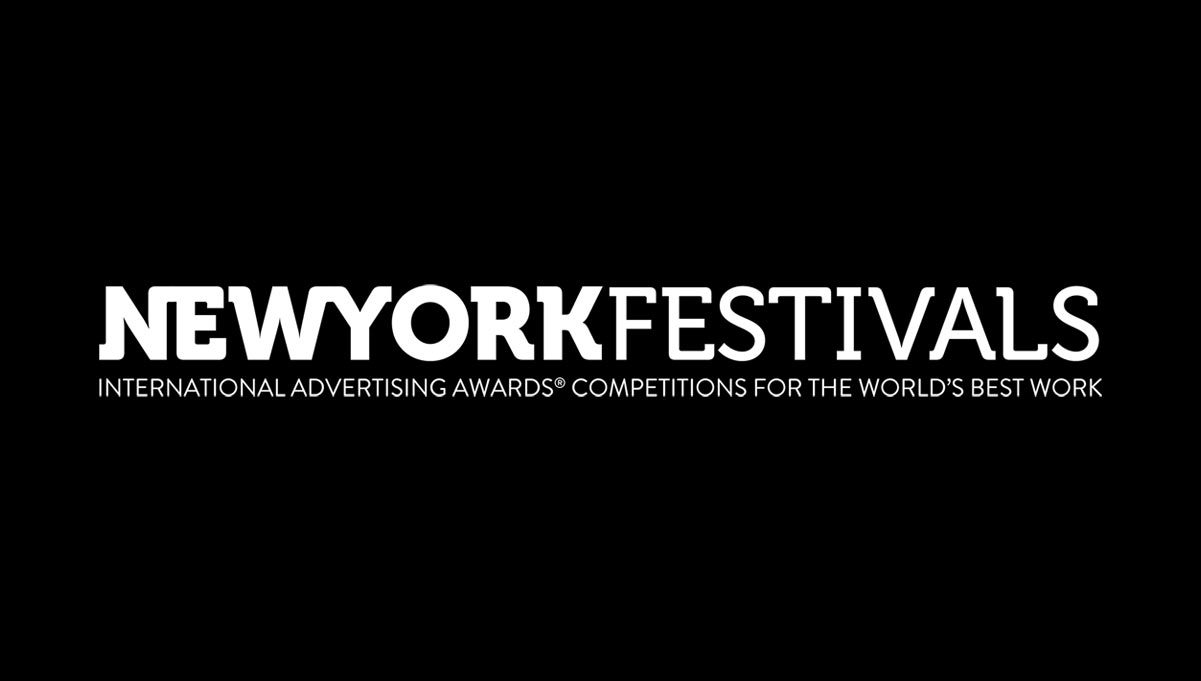 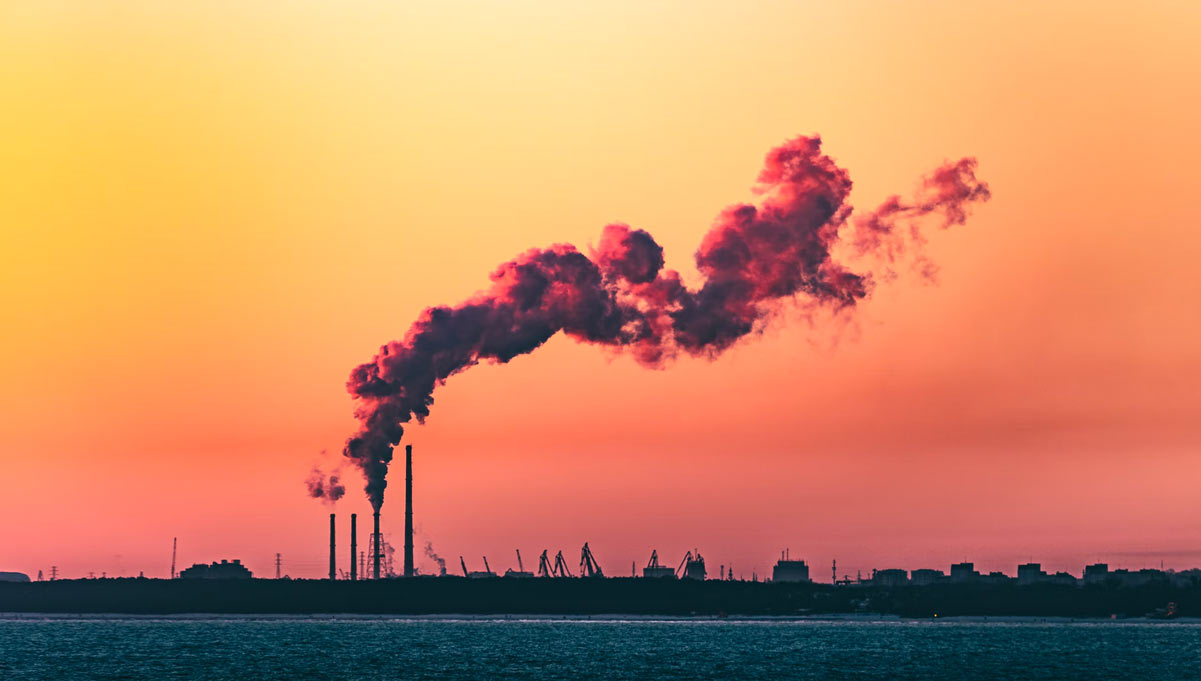 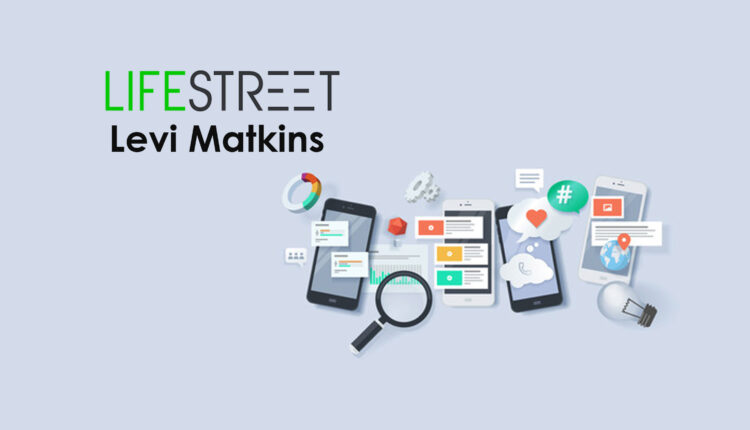