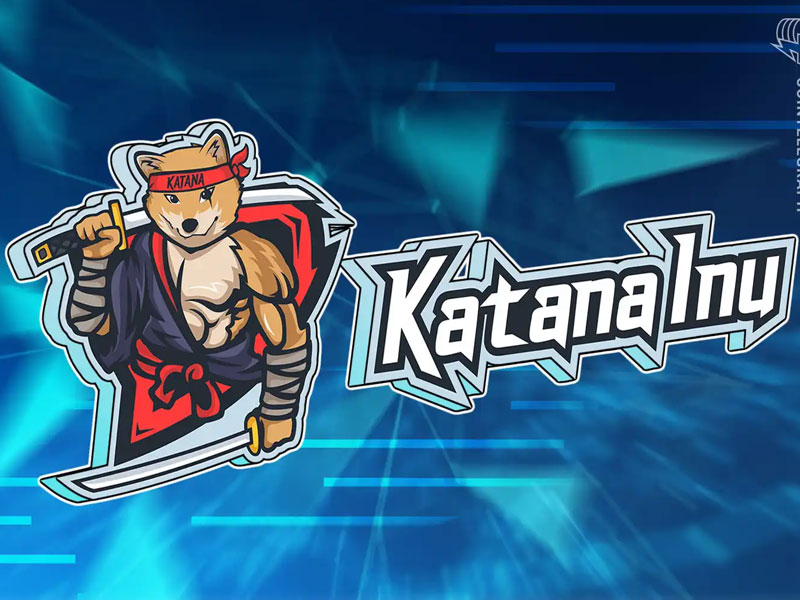 The gaming industry and the crypto industry are two of the fastest-growing sectors on the planet. While the global gaming market is expected to reach a value of $314.40 billion by 2026, the global cryptocurrency market is projected to reach $4.94 billion by 2030. Platforms like Katana Inu are pleased to announce their launch in this emerging blockchain-based gaming space, with a goal to transform the face of both sectors.

Katana Inu is a platform that effectively combines decentralized finance (DeFi), nonfungible tokens (NFTs) and high-quality graphical gameplay to offer an entertaining and rewarding experience for gamers. The game has a play-to-earn (P2E) model that will allow players to retain full control and ownership over their in-game assets, which means developers can no longer profit off these items.

In fact, Katana Inu's main objective is to integrate the benefits of DeFi, NFT and other blockchain derivatives with a robust gaming platform. In other words, the team envisions a platform that is not only entertaining but also provides participants with a source of passive income.

The platform is all about producing high-end PC games with various in-game NFT items. These items can be purchased with the platform’s native KATA token through their NFT system. Currently under development, the profits from these games will be re-invested in the Katana Inu platform to increase its market capitalization.

The platform also aspires to increase the value of Katana Inu for the community by integrating the games into the decentralized ecosystem via an NFT marketplace. Through this NFT marketplace, digital arts and in-game skins may be easily bought and sold. The NFT Marketplace will also be linked to the platform's games, allowing players to use KATA to stake, buy, or sell in-game commodities like skins, caps, outfits, or shoes.

While most blockchain games lack depth and quality, Katana Inu stands out thanks to its high-resolution graphics, lifelike imagery, weapon models and well-detailed character models, all of which contribute to a fully immersive blockchain gaming experience. Moreover, apart from merely being a blockchain game that serves entertainment purposes, Katana Inu also has charitable goals that are supported by the Katana Inu token economy’s liquidity provision mechanisms.

Sales for the public begins from December 21, 2021, with the presale taking place on Ignition Pad.

The NFT collection of Katana Inu will be up for grabs as well on December 24, 2021.

Katana Inu is a P2E metaverse NFT game set in an interactive open world. All skins and weapons in the game are NFTs. A project that focuses on driving gaming and NFT crypto innovation through its amazing game offerings, Katana Inu envisions a pioneering role for itself in helping gaming evolve from being a source of entertainment to a legitimate source of income.