62% Of Young Gamers Experience Abuse Online, According To Study 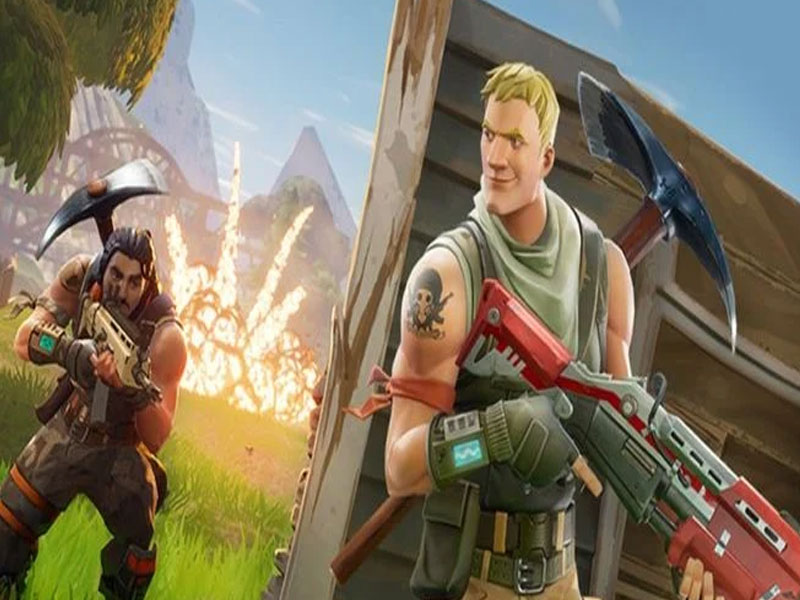 Valorant, Fortnite and PUBG are among the worst offenders for online abuse, according to the study.

Online games have become a social lifeline for kids and teens during the pandemic. Unfortunately, the Anti Defamation League (ADL) recently released a study that shows that 62% of young gamers have experienced abuse and harassment while playing games online, which represents over 14 million young people.

According to the study, gamers ages 13 through 17 reported facing the most abuse and harassment in multiplayer shooter games and MOBAS in the last six months. About 89% of those who had experienced abuse bore the brunt of it in Valorant, and 62% have been experiencing it in Rocket League.

The study also analyzed the channels within an online game where young gamers received harassment from. Approximately 43% of them reported being harassed during the gameplay itself, by having offenders throwing the game at their expense and getting blocked by other players, among other methods. 39% of young players claim they are being abused through in-match voice chat, and 24% say it is coming through secondary chat apps, such as Discord.

Young players reported that the games that fostered the most hostile environments were Valorant (42%), Call of Duty (42%), DOTA 2 (37%), PUBG (35%), Fortnite (34%), and League of Legends (34%). Because of the hostility they faced, they have either exercised more caution when playing those games, or stopped playing them altogether to avoid any further cyberbullying.

About 40% of young gamers became more cautious or quit playing Call of Duty and PUBG altogether. Approximately 21% have taken the same measures with Rocket League and Minecraft.

ADL published the study in light of the continued harassment facing online gamers in the United States for the third year in a row. Although adult gamers are the only group surveyed most of the time — this year's sample is comprised of 100 million online players in the 18-49 age bracket — the organization decided to include teenagers in its research this year.

Teens' experiences with online harassment in gaming raise just as many concerns as harassment experienced by adults, with very similar themes. For instance, 10% of teens reported being exposed to discussions in online multiplayer games about white supremacist ideology compared to 8% of adults.

The ADL makes several recommendations. These include calling on game companies to improve their efforts to fight hate and harassment among users, but also say that federal and state government agencies can strengthen and enforce laws that protect targets of online hate and harassment in online games. On top of that, parents, teachers, and other adults in young gamers' lives should actively review safety measures for their favorite online games, and keep lines of communication open about their experiences in those titles.