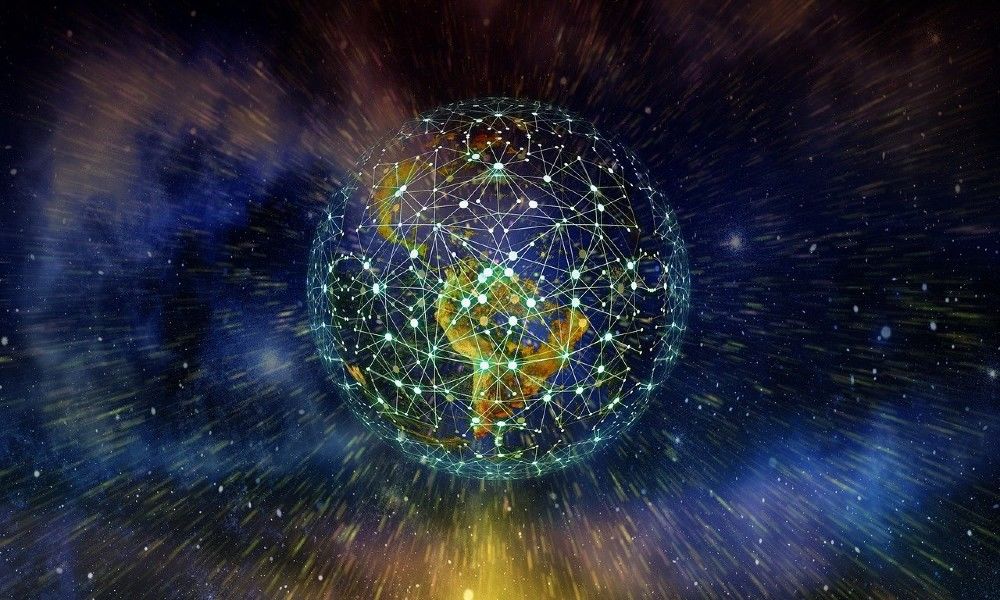 Today, society is transitioning from an informational economy to one defined by a new technology set like blockchain that promises to redefine transparency and inclusion worldwide. Blockchain is a decentralised database shared among people in which changing and modifying data is nearly impossible. Anyone can get a copy of the decentralised ledger (database), which makes it a transparent database. Blockchain is a critical technology that has an impact that goes beyond the economy. It can transform social interaction, public institutions, and our relationship with the environment. But the Proof of Work (PoW) consensus mechanism used to mine cryptocurrencies and verify transactions in blockchains such as Bitcoin and Ethereum requires exorbitant amounts of energy which harms the environment. Sustainable development has fast become a global priority ever since the United Nations (UN) adopted the Sustainable Development Goals (SDGs) on January 1, 2016. Even though blockchain innovation has prevalently focused on gains in crypto-financial assets, it is being sought out for ways to contribute to the SDGs, like improving access to a digitised identity, to providing relief in refugee camps. 5ireChain, the world's first and only sustainable blockchain network, aims to become an ecosystem where individuals and enterprises can develop, build, transact and participate in sustainable economic growth while ensuring democracy and justified fair representation of stakeholders. Co-founded by Pratik Gauri, Prateek Dwivedi, and Vilma Mattila, the company is trying to prove the thesis that 'one can make more money if they do more good to the world.' 5ire's mission is to accelerate the implementation of the United Nations 2030 agenda for Sustainable Development by incorporating the 17 SDGs into their blockchain network. Image Credits: 5ire "A consensus mechanism governs any blockchain. Like other blockchains, 5ire doesn't use proof-of-work or proof-of-stake, which consumes a lot of energy and harms the environment. Instead, 5ire uses a technology called Proof of 5ire, which integrates sustainability at a consensus mechanism level by financially rewarding or incentivising participants for following sustainable practices," said Pratik Gauri, co-founder of 5ire. On February 15, 2022, 5ire announced that it had secured a $100 million capital commitment from GEM Global Yield LLC SCS (GGY) as it sought to file for an IPO. 5ire plans to use these funds to expand association with government stakeholders in India and international markets, invest in resources and technology, and hire and enhance the adoption of 5ireChain. "5ire aims to accomplish four objectives, 1. To expedite transformation from the current 4th industrial revolution, which follows a for-profit paradigm, to the 5th industrial revolution, which will follow a for-benefit paradigm. 2. To impact a billion-plus people positively. 3. To do away with the problem of sustainability in the blockchain space. 4. Encourage businesses to act as a force for good," said Pratik. Image Credits: 5ire 5ire recently entered into a Smart Policing Technological collaboration with Muzaffarnagar Police and the City of Alliance, Nebraska, USA. This collaboration aims to ensure the implementation of a robust smart policing solution, strengthening transparency and accountability by streamlining procedures that are auditable and reflect details to the stakeholders involved. In an attempt to introduce sustainability in the Indian education system, 5ire collaborated with the All India Council for Technical Education (AICTE) and created the world's biggest happiness blockchain named, YourOneLife (YOL) app on 5irechain. The model for YOL essentially has three key features: 1. Assessing the Happiness Index of an individual and an institution 2. Assessing the mindshare of an individual or an institution 3. Setting the mind map of an individual or an institution. YOL will be available on 5ire's level 1 blockchain, 5ireChain, and will be utilised for all academic activities by students under AICTE. It will also record, issue, and verify the academic credentials of over 8 million students via 5ireChain. The blockchain will also allow 5ire to train many students under AICTE guidance by providing a well-designed curriculum and courses through its 5th generation blockchain technology. It's time people start implementing innovative and technological ways to practise sustainable development and create a better future. The Logical Indian appreciates 5ire's efforts in building a platform that focuses on sustainable economic growth while working extensively towards empowering the country and bringing a shift from a for-profit to a for-benefit economy and wishes it well for its future endeavours.