4 Quantum Computing Stocks to Add to Your Portfolio 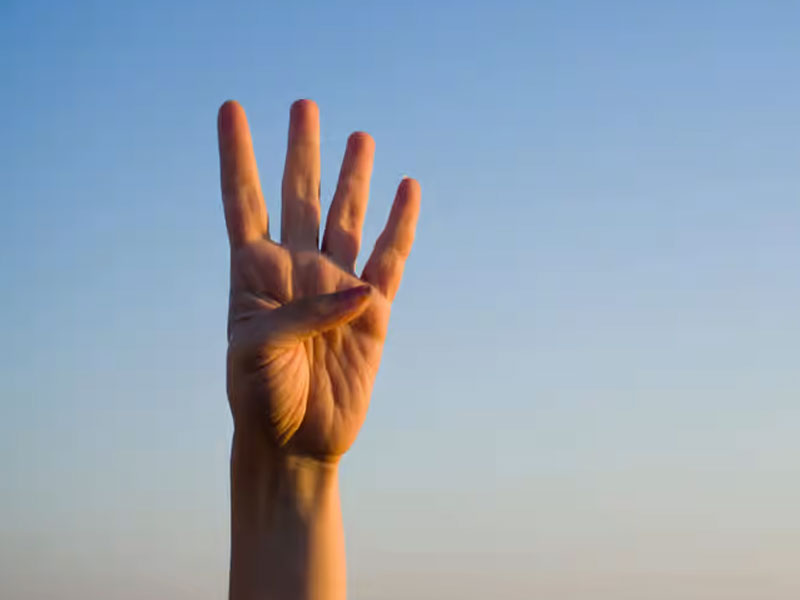 AMAT – Quantum computing is widely considered the next generation of computing. The technology is gaining traction with increased investment and has scope for immense growth, given its vast potential. Hence, we think the stocks of financially sound quantum computing companies Applied Materials (AMAT), Analog Devices (ADI), Ambarella (AMBA), and IonQ, Inc. (IONQ) could be solid additions to one’s portfolio now. So, read on for an examination of these names.

Quantum computing focuses on developing computer technologies based on quantum theory. The computing method uses a qubit or a quantum bit made by the quantum system. Quantum computing is widely considered the next frontier of electronic computation.

Quantum approaches to computing have the potential to boost many industries. Big names in the tech space, such as Microsoft Corporation (MSFT), Alphabet Inc. (GOOGL), and International Business Machines Corporation (IBM) have invested heavily in quantum computing projects, and academic institutions are also exploring possibilities in the field. The global quantum computing market size is expected to grow at a 25.4% CAGR between 2021 – 2030. The growth is expected to be driven mainly by increasing private investment in quantum computing. In addition, Quantum-as-a-service (QaaS) is gaining traction from its integration with emerging technologies, which should allow businesses to utilize quantum computing resources remotely, further driving greater adoption of the technology.

AMAT is a seller of manufacturing equipment, services, and software to the semiconductor and related industries. Santa Clara, Calif.-based company operates through Semiconductor Systems; Applied Global Services; and Display and Adjacent Markets segments.

On October 18, AMAT unveiled its new eBeam metrology system for patterning control over logic and memory chips. The advanced system is expected to provide chipmakers with multidimensional data sets for speedily marketing new technologies and chips.

A $6.86consensus EPS estimate for the current year (fiscal 2021) indicates a 64.5% improvement of 64.5% from the prior year. Likewise, the $23.28 billion consensus revenue estimate for the current year reflects a 35.4% year-over-year rise. Furthermore, AMAT has an impressive surprise earnings history; it has topped consensus EPS estimates in each of the trailing four quarters.

On October 5, ADI declared that it had successfully placed its sustainability-linked bond offering of $750 million in seven-year notes. The company expects to use the proceeds of the offering to reinforce its commitment to the environment and transition toward a low-carbon future.

On September 22, the company announced that U.K.-based high-performance car builder Lotus Cars plans to implement ADI’s wireless battery management systems (wBMS) in its next-generation EV architecture. This development could prove to be profitable for the company.

Analysts expect its EPS to increase 30.8% year-over-year to $6.42 in the current year (fiscal 2021). Likewise, the Street’s revenue $7.28 billion estimate for the current year reflects a rise of 30% from the prior year. In addition, ADI has beaten consensus EPS estimates in each of the trailing four quarters.

On October 26, AMBA announced that it has entered a definitive agreement to acquire Ohio-based AI software algorithm firm Oculii Corporation. The acquisition is expected to expand the company’s addressable market and unlock more significant levels of perception accuracy.

In September, the company partnered with Dongfeng Fengshen (Aeolus), a Dongfeng Motor Company brand, to build a Driver Monitoring System (DMS). Regarding this partnership, Fermi Wang, CEO of Ambarella, said “This DMS safety system is the latest example of the practical, intelligent automotive technology solutions that Ambarella and Dongfeng Fengshen have cooperated on to achieve mass production.”

On September 14, the company announced its collaboration with Accenture plc (ACN) to accelerate quantum computing business experimentation in organizations globally. Regarding this collaboration, IonQ CEO and chairman Peter Chapman said, “Accenture has a proven track record of implementing next-generation technologies and is deeply committed to delivering on the promise of quantum. We could not ask for a better partner to help us accelerate a quantum future that will change the world.”

The stock has gained 78.6% in price since it went public on October 1 to close yesterday’s trading session at $16.43. It has gained 9.2% over the past five days.