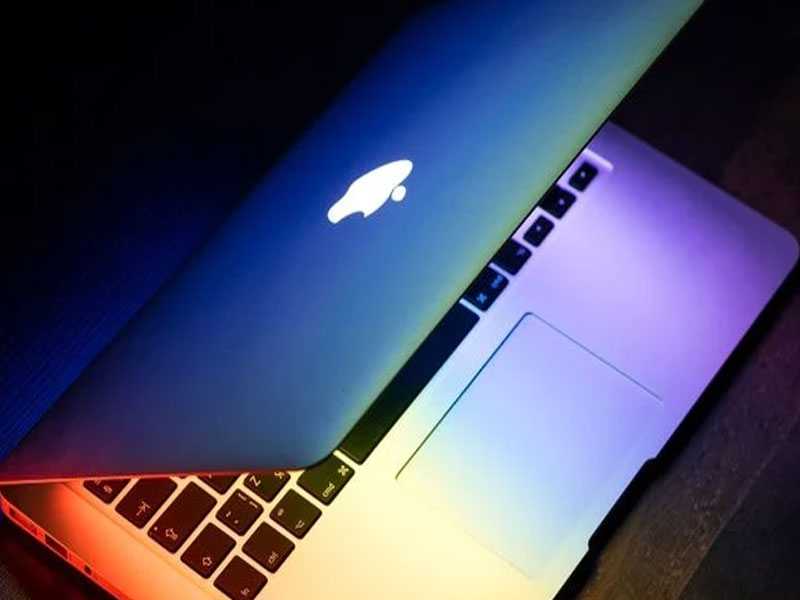 There are several reasons why hardly anyone ever tells you about their fantastic native gaming experiences on macOS...

Apple and the entire gaming ecosystem have never mixed well. Throughout the years, Apple has always been more focused on productivity and creating sleek products than catering to the gaming community.

But why hasn't Apple made a gaming-focused computer or console in its long list of successful products?

Why Doesn't Apple Care About Gaming on macOS?

The PC community has always been far ahead of Apple in the gaming category. This is true with regard to the number of games available for their systems, as well as the mind-blowing performance figures they're able to achieve on their custom-built workhorses. Apple's devices are consistently more expensive and don't come close to the value-to-performance ratio that PC users have.

Apple is an incredibly smart company that knows its customers. It knows who buys which products, which subscription services they pay for, and why they purchase its products over the competition. If Apple doesn't see gaming enthusiasts purchasing its devices, then it won't put in the effort to build devices for gaming.

Ultimately though, it's up to video game developers to bring their incredible titles to Apple's operating system, but it often doesn't happen. So, what are the factors that are limiting the number of gaming experiences available to Mac users?

Developing a video game to run well on a Mac can be a bit tricky and has its drawbacks.

The integrated graphics in Macs make it more difficult and time-consuming for developers to create games for the Mac operating system. Apple has tried to remedy this by releasing Metal for developers who want to create applications and games to run well on macOS.

Apple has these tools available for developers who want to make amazing applications for its operating system, but game developers are aware that their game will not reach a sizable audience on macOS devices.

2. There Aren't Many Gamers Using macOS

The market of gamers who run macOS is extremely low and thus is not profitable for game developers to bring their titles to the operating system. Statistically, there are many more people playing games on their Windows laptops and desktops than on macOS.

A Statista.com study done in 2021 found that over 96% of Steam laptop/desktop gamers run a Windows machine. The other 2% is macOS and another 2% is Linux. This low user base is discouraging to developers because it takes a lot of extra time to port a game to macOS, and if their players aren't on that system, it's not a profitable endeavor.

There have even been extremely popular video games that design their games for Macs, but then realize how low the user base really is. Rocket League, which has over 40 million active users and is now a professional esport, brought the multiplayer experience to macOS users.

In March 2020, the developers announced they would kill multiplayer for macOS and Linux because of the incredibly low number of active users. The company stated that it was no longer viable supporting the game on operating systems that weren't being taken advantage of by its users. Local multiplayer with friends, as well as other single-player features, are still available for macOS and Linux users, however.

3. The Majority of Apple’s Gaming Revenue Comes From the App Store

It's no surprise that Apple makes an enormous amount of its profit through individual application and in-app purchases through its App Store, along with selling the devices that run them. Due to the Epic vs. Apple lawsuit, more information has been released regarding actual profit figures in Apple's gaming ecosystem.

The information available shows that Apple makes around $8 billion in profit per year solely from gaming on its products. This takes into account in-app purchases, users buying individual apps, as well as the Apple Arcade. Its profit is more than Nintendo, Sony, and Microsoft's combined.

Apple is focusing on gaming; it's simply focusing on where the money is, which is on mobile devices, not macOS. Developers spend a significant amount of time creating a mobile version of their game for the App Store because it will allow them to reach a new, larger audience on Apple devices, as well as profit on in-game microtransactions.

How Can macOS Users Play Games?

Currently, the easiest way for macOS users to game on their devices is to use a cloud gaming service, such as Google Stadia. These gaming services are great because they allow you to play full versions of video games right from your Google Chrome browser with no need for installation.

Cloud gaming services also require very low minimum specs to play their titles, which allows even the Apple devices with the lowest specs to join in on the fun. The caveat to cloud gaming is the need for fast internet speeds to reduce lag.

Mac users can also play locally, by using services such as Steam to search for and install some popular titles. Just like on PC, each game will have minimum and recommended specifications to let the user know if it will run well on their system. Games played locally will require your system to have higher specs than a cloud gaming service; however, there are many more games available.

Mac owners can also choose to download a virtual machine, such as BlueStacks, which lets users play Android games right from their system. BlueStacks 5 has an extremely large library of over 2 million apps, gives users consistent FPS while gaming, has low RAM usage, and is less demanding on player's processors than previous versions. BlueStacks X allows for cross-platform play, over 200 free games, and you can play them all right from the web app.

Although none of these offerings are perfect and require fast internet speeds, they present a good number of games that may perform well on a macOS system.

The Windows vs. macOS Feud Continues

When compared to certain Windows laptops, Apple has superior hardware and performance figures, as well as amazing applications that are exclusive to macOS. Windows users have the upper hand when it comes to gaming, however. Building a PC is relatively less expensive than buying an Apple laptop or desktop and can have much higher performance specifications.

Despite this, owners of Apple devices love living in its ecosystem and would choose it over a Windows device any day. If gaming is a high priority, go with a Windows device. However, macOS users still have several alternative ways to game to their heart's content.